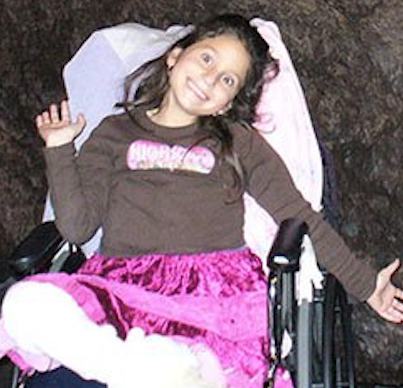 A few days before her sixth birthday, Ashley visited my office for a second opinion on her spine. Ashley’s mother first noticed a curve in her spine a year before and her pediatrician referred them to orthopedic doctors for further evaluation. MRIs and x-rays showed a 30 degree curve in her spine (scoliosis) along with a vertebra that was undeveloped on one side (hemivertebra). There was no family history of either scoliosis or kyphosis. Given the combination of spinal issues, her doctors reached a consensus that surgical intervention was needed.

During my examination of Ashley, I confirmed the previous findings and diagnosed: 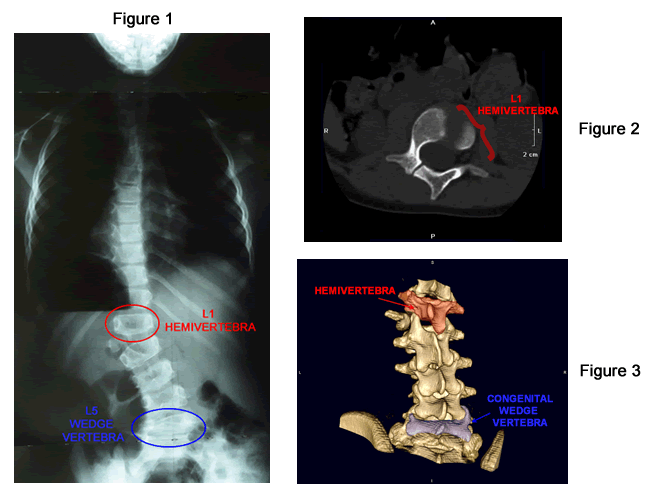 While non-surgical bracing is an option in some cases of scoliosis, it is ineffective in cases such as this where a hemivertebra is causing a progressive deformity. Surgery was performed to straighten the spine, realign the trunk, and prevent further progression of scoliosis. 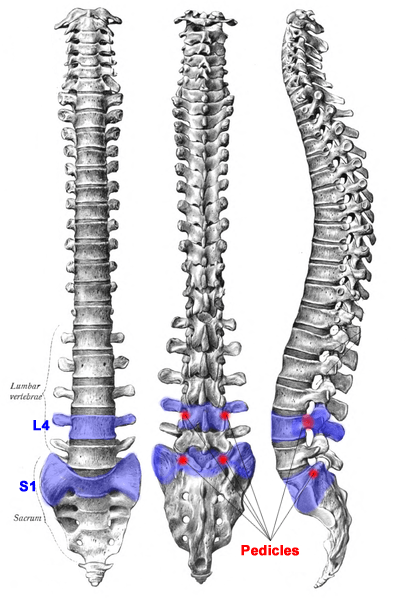 Position of a normal spine’s vertebrae and pedicles.

To aid healing and prevent infection, closure of the wound was completed by Dr. Michael Margiotta of Plastic Surgery. Screws were not affixed to the L5 because the L4 to S1 fusion provided sufficient fixation. The L1 hemivertebra was stabilized by the lower spinal fusion and was to be observed rather than surgically altered. 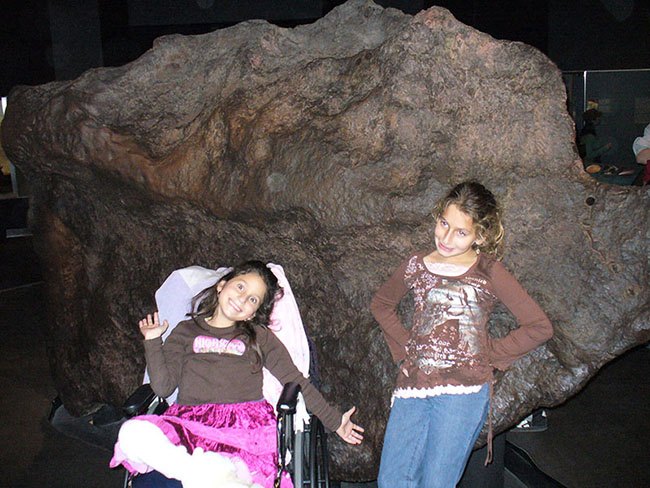 Ashley in her reclining wheelchair after surgery.

After surgery Ashley came into the office every six months and then once per year for follow-ups. The temporary brace and permanent internal hardware stabilized her hemivertebra, halting the progression of her scoliosis, and keeping her curve in the range of 20 to 25 degrees even as she grew. 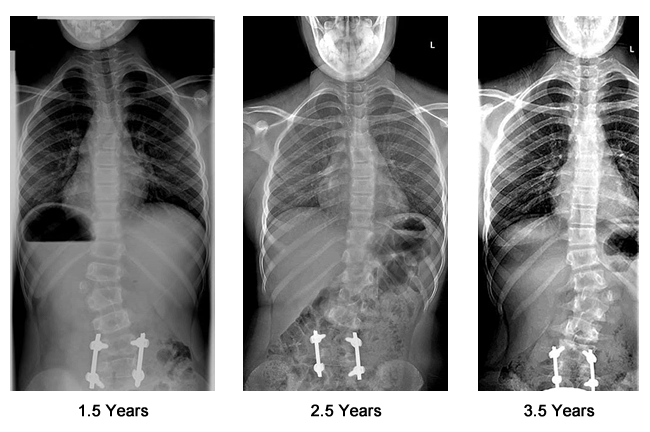 Ashley is now a champion freestyle swimmer with no physical limitations. 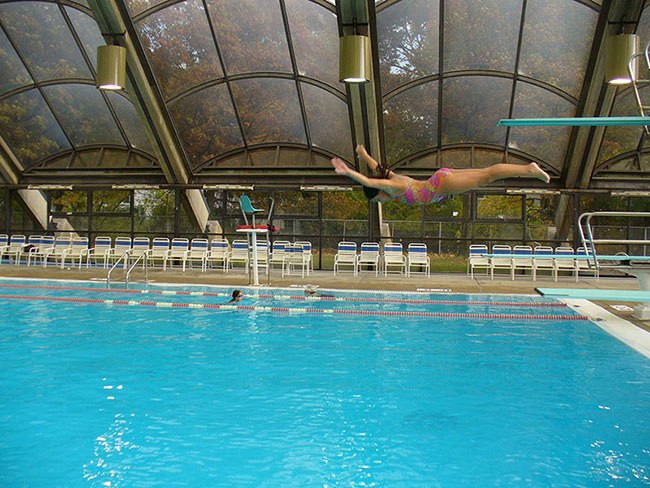 A photo of Ashley diving. 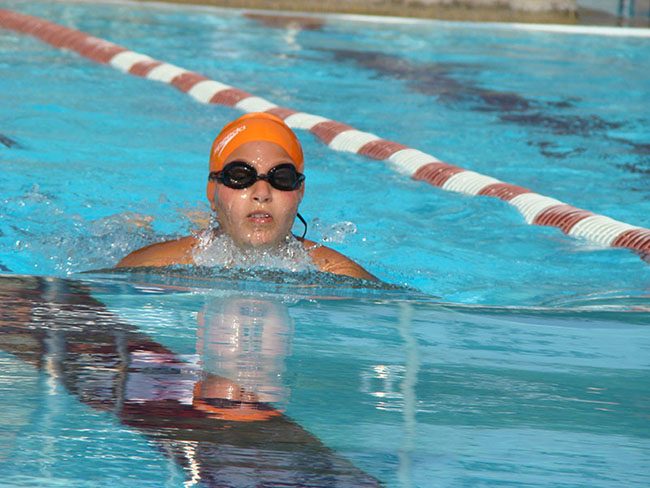 A photo of Ashley swimming.

“Ashley is 13 years old. This past summer she hiked 7.5 miles 5,000 feet up in elevation out of the Grand Canyon, and 8.2 miles 4,000 feet down in elevation from Glacier Point in Yosemite National Park. Besides her love of hiking, Ashley is a Competitive Swimmer, Soccer Player and Ballet Dancer. For the past three years, Ashley has played many dancing roles in the Nutcracker and is currently studying Ballet Dance on Pointe.

None of this would have been possible without Dr. Feldman and his wonderful staff. He was the 5th doctor we saw and we were beginning to lose hope. Dr. Feldman saw what everyone else missed in that Ashley’s problem was in the L4 vertebra and not the hemi vertebra as the other Doctors had diagnosed. Dr. Feldman and his team fused Ashley’s L5- sacrum while continuously monitoring the hemi vertebrate for movement. His most recent diagnosis thrilled us with the real hope that Ashley will not need any further corrective surgeries.

Ashley continues to be very active and unless you saw the scar, you would never know there was anything different about her.”