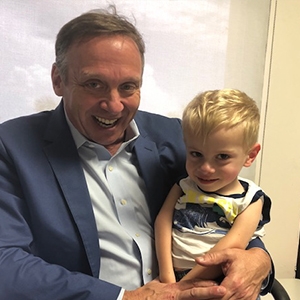 Ryland is our favorite superhero! He is almost 4 years old and has Arthrogryposis Multiplex Congenita. He met Dr. David Feldman in February of 2018 after being told the devastating news that our orthopedic team had no plans to get Ryland’s hips moving. Ryland’s hips were locked straight. At 2 years old he had never sat up on his own and even standing he could bare;y hold his own head up. His team offered us a, “hurry up and wait,” approach and said that when he reaches 12 years old we would have to choose his future; sitting or standing, he could never have both. We came to the Paley Institute and met Dr. Feldman and he said he believed Ryland would have both. The first goal was to get him sitting and then the goal was walking. Ryland’s arthrogryposis is extensive and affects all 4 limbs. He also has significant scoliosis. With all the surgeries he will need we decided as a family that the only way we could give Ryland a future full of independence and hope was to bring our family to Florida. Ryland had his first big surgery July of 2018 and today he sits, he walks and he stands! With these amazing gains Ryland’s speech and cognitive skills have excelled. Ryland has deemed Dr. Feldman his Dr. F. He started calling him this before our relocation and to this day that is who Dr. Feldman is to our little superman. When Ryland gets frustrated and can not get his body to move the way that he wants he says, “take me to Dr. F, he’ll help me!” This little boy has nothing but love and trust and faith in his team and his beloved Dr. F! We have a long way to go, but this boy is moving mountains because of a doctor who didn’t see an unsolvable “puzzle.” Dr. Feldman saw a 2-year-old boy who deserved more than a life of laying on the floor and this family will never be able to say, “Thank you,” enough. 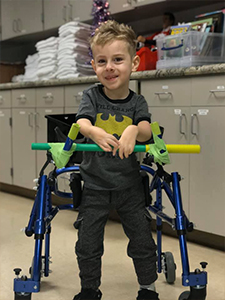 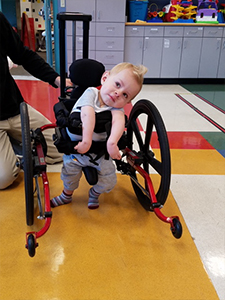 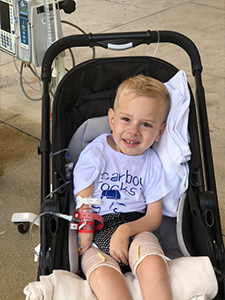 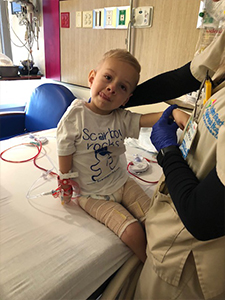 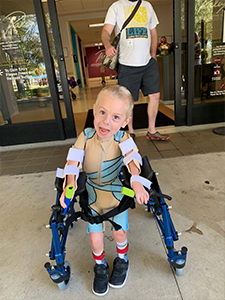 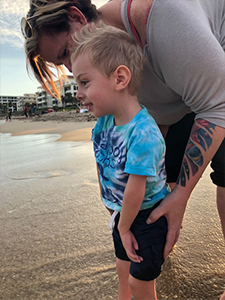 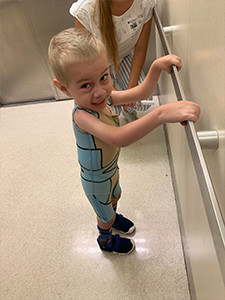 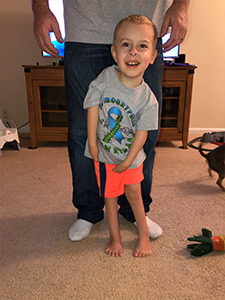 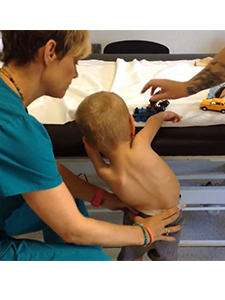 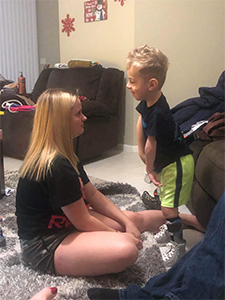 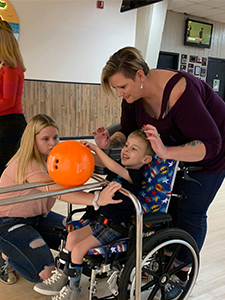 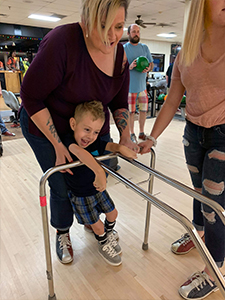