Diagnosis and Treatment of Posteromedial Bow of the Tibia 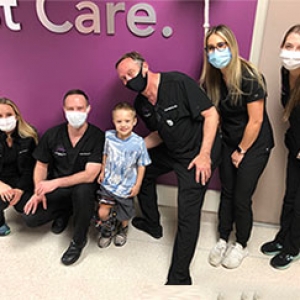 Posted in: Diagnosis and Treatment of Posteromedial Bow of the Tibia | Posted on: 14 December, 2021

We found out during pregnancy that Dakota had something wrong with his leg. We went through 4 doctors before we finally had a name for his deformity, but our doctors didn't know what to do for him. We were told that we could amputate his leg, but we didn't believe that was the answer.

After a bit of research we found the Paley Orthopedic and Spine Institute and made a phone call. We were able to get an appointment the next week with Dr. Feldman. At 9 months old we finally had our minds set with ease. We finally found someone who could help Dakota. We finally had a plan. Dr. Feldman has a way of explaining things in a way that we can fully understand. He told us that he could fix Dakota’s leg.

Dakota has always been a very active child. He loves to run and jump and play T-Ball. His leg deformity has never slowed him down.

The surgery process was much easier on him than I had expected. He was still able to walk through his favorite zoo, follow lizards, play mini golf, and many others. He has been able to remain his normal active self.

I am so thankful that we found the Paley Institute and specifically Dr. Feldman. He and his team worked around the clock to take care of Dakota. He was excited for every doctor's appointment, every physical therapy appointment, and every ortho-tech appointment. We felt like we were with family. 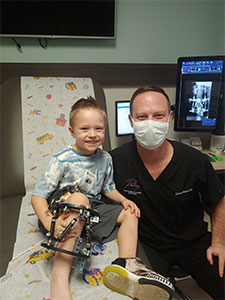 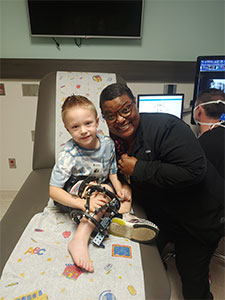 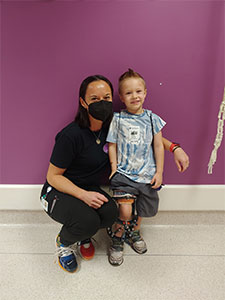 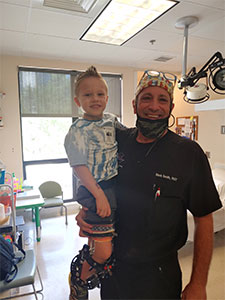 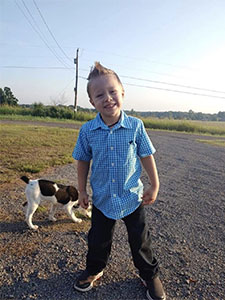